This instrument by default contains no audio samples.
Get it with the Hardstyle Vocals Vol1 Cinematic vocals pack to have the vocals pre-loaded.

Important:
This Instrument requires the FULL version of Native Instruments Kontakt 5.6 and newer to work in full.
The free Kontakt Player will enforce a 15-minute DEMO time-out in each session as this Instrument is not officially licensed through Native Instruments. The Vocal Editor instrument doesn’t have trial period or demo mode. If you want to hear some of the sounds and quality, you can check the product demonstration video below. Read the documentation to learn more about the included features.

Looking for the ultimate Music Production Instrument for editing cinematic vocal based on Kontakt?
The Lussive Audio Hardstyle Vocal Editor concept makes it easy and fun.
Improve your workflow so you can focus on being creative in editing vocals perfect for your track.

Important, the “Kontakt Instrument only” purchase does not include any samples. It’s just the editor in which you can load your own vocal audio.
If you want to have deep trailer voice styled vocals pre-loaded, go for the version with the Hardstyle Vocals Vol.1 included.

Watch the video below for inspiration.
Check out the detailed information below to know more about the Vocal Editor concept and possibilities.

The software coding has taken many months. We hope you respect the effort put into this and not share your purchase on warez sites or colleague producers.

What’s included?
The LUS Hardstyle Vocal Editor (Custom Audio).nki Kontakt Sampler file.
In “Instrument only” no vocal samples are included other than one placeholder sample file.
In “Hardstyle Vocals Vol.1 Pack mode” many male cinematic spoken vocals are pre-loaded. Another .nki Kontakt file is included in the pack version.

The instrument features 3 voice layers which can be used independent or in sync.
Main voice, Style 1 & Style 2. Each layer contains the same voice sample per key.
In case you load your own audio, make sure all layers consist of the same voice if you want to make use of multiple layers playing at the same time.
Each layer has Pitch, Panning and Volume controls.

Use the time stretch feature to make the vocal slower or faster.
Or automate it to go creative. 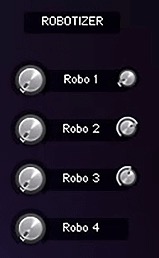 Drive – Distortion
The drive knob adds distortion to the sound.

Raw – Saturation
The raw knob can be used to add overall warmth and saturation to the sounds resulting in a more expressive sound.

Lo-Fi / bit-crusher
The bit-crusher knob can be used to add some gentle highs to the sound or create robotizing effects.

The panner motion is a panning effect.
This allows for the sound to play left and right on and off.
The effect has controls to set the width of the panning, mix the sound with the non-panned audio and set the speed of the effect.

Does this work in FL Studio or other DAW?
It works in FL studio as it runs inside Native Instrument Kontakt. Kontakt works in any DAW that supports VST / AU (Cubase, FL Studio, Logic, Ableton Live, Studio One, et cetera).

Can I use the free Kontakt Player mode?
You actually can but a 15-minute demo timeout is enforced by Native Instruments in every session you use it. To fully use the instrument you need the full paid version.
In case you have Native Instruments Komplete, make sure you don’t have the starter edition as this doesn’t include the full Kontakt.

I replaced the audio files in the folder but the old sample still plays?
Please completely re-load the Kontakt instrument or purge cache / re-load all samples. 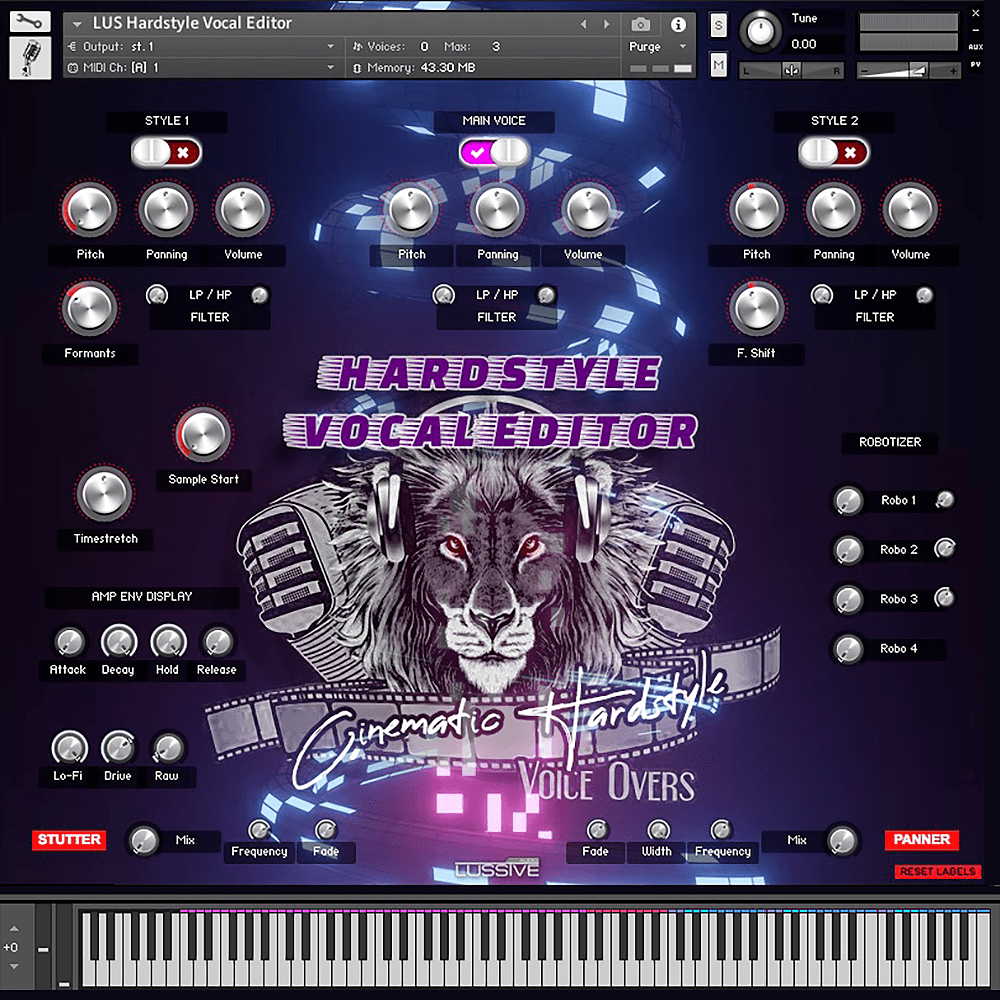 Do you need a custom voice recording by this vocalist?

There are no reviews yet.

Be the first to review “Hardstyle Vocal Editor” Cancel reply 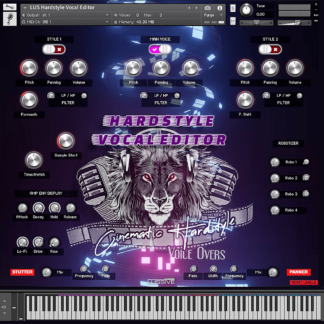